Be Outrageously Generous in December 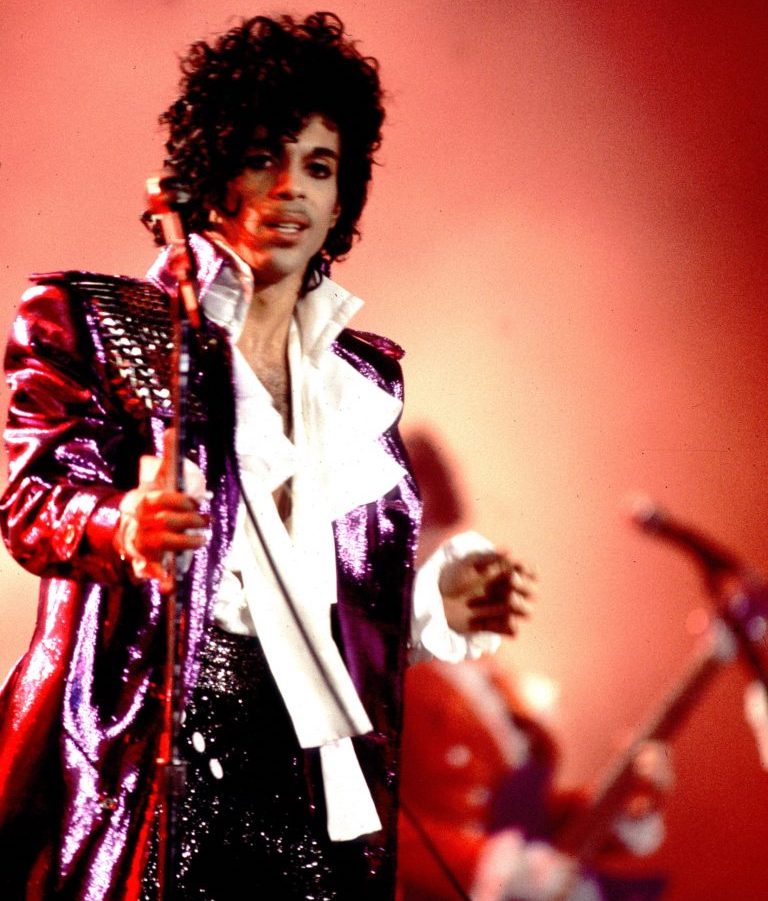 Prince gives his all on stage at the Rosemont Horizon 35 years ago this month, on December 9, 1984, in Rosemont, Illinois. (Photo by Paul Natkin/Wire Image)

In the years when Prince was alive, the dearth of information about him made it clear that many of those surrounding him (okay, all of them) had been sworn to secrecy or had signed non-disclosure agreements, or simply KNEW how pissed Prince would be if they spoke publicly about him. But in the years since he passed away, the floodgates have opened. It took a while — they didn’t open on day one, but what started as a trickle is today a rush of books and podcasts and media interviews If you try to consume all of the information spilling forth from former Prince bandmates, girlfriends, employees, managers and more, it can feel like you’re trying unsuccessfully to drink from a fire hose. In fact, just by reading GQ Magazine alone, in recent years, you could learn that he smelled like lavender and called people on the phone using French or British accents, or that he had a perfectly shaped, androgynous bottom (although, ahem, we didn’t need an insider to enlighten us to this Princely reality). The stories have become so plentiful that it’s possible to recognize patterns and categorize them: Prince the late-in-life mentor; Prince the employer who pushed you past your limits; Prince the ultimate musician; Prince the tremendous hard worker who didn’t eat, didn’t sleep and when it came to output, put everyone else to shame.

Of all these, there’s one category of stories that still takes me by surprise: Prince the philanthropist. For as much of a Prince fan as I’ve been, I did not realize the extent of his giving while he was alive.

“Prince spent his entire career privately supporting causes that were near and dear to his heart,” wrote Tony Kiene in a 2016 article for the Minnesota Spokesman-Recorder. “Upon his death, however, the expansive scope and impact of his charitable activities started to come to light, mostly from accounts of those who’d previously been sworn to secrecy.”

What a little positive publicity about Prince’s charitable giving might have done for his image! Sometimes it felt he could never get out of his own way when it came out the public relations thing. Since his death, there’s been a halo effect when it comes to Prince’s public image. But back in the 1990s, the story was different. Much, much different.

Writer Chris Heath said of interviewing Prince for a 1991 Details magazine profile, “The man I talked to on the phone was smart, polite, charismatic, and playful, but it’s another man—the people watcher, the one who doesn’t say hello, the narcissist who’s so into himself all he needs is mirrors and foot servants—that so many people imagine being the real Prince.”

Here’s the truth of the real Prince: According to Kiene’s article, Prince was a financial force behind organizations such as #YesWeCode, Green For All, Youth 2 Leaders, and Powerhouse. Kiene writes, “As (Van) Jones told CNN … “There are people who have solar panels on their houses right now in Oakland, Ca., that don’t know Prince paid for them.”

While Prince’s giving reached all over this country, in his home state of Minnesota, Prince gave not only to Urban Ventures — the organization for which I’m raising funds this month — but also, according to Kiene, the Prep Network of Schools, The Bridge for Youth, Circle of Discipline, and a fund to support the victims of the I-35W bridge collapse tragedy.

Prince was a doer. That’s one thing I know for sure after attempting to live like him. I packed a ton of activity into each month and honestly, I began to remember that this is how I used to live when I was young. There is something to keeping things moving. One of the few things that very much stuck with me from his memoir, “The Beautiful Ones,” was written by Dan Piepenbring, his co-writer. Prince was excited to be a writer and seize the narrative of his own life, Piepenbring wrote, adding:

He said he was finished with making music, making records. “I’m sick of playing the guitar, at least for now. I like the piano, but I hate the thought of picking up the guitar.” What he really wanted to do was write. “I want to write lots of books. It’s all up here,” he said, pointing to his temple. That’s why he wanted to talk to writers and to work with a publisher. “I want my first book to be better than my first album. I like my first album, but …” he trailed off. “I’m a lot smarter than I was then.”

If you’re reading this, you still have a chance to seize your own narrative. Why not make giving an essential part of it? I’m excited to follow Prince’s generous lead in December. 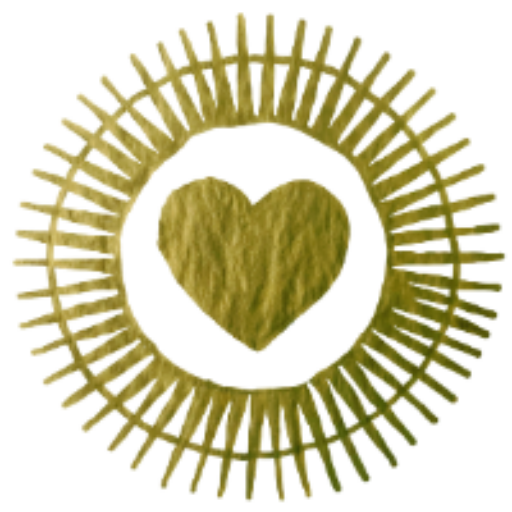